Made in the Traditional Way

With more than 40 years in the business we only sell authentic spanish products that are made in the traditional way with the best ingredients, make an order to try them and you will never regret. 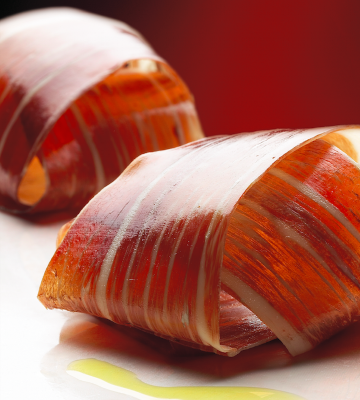 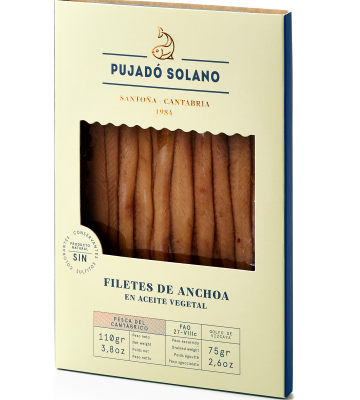 The anchovy fillets of Pujadó Solano are valued for their flavor and quality of filleting. 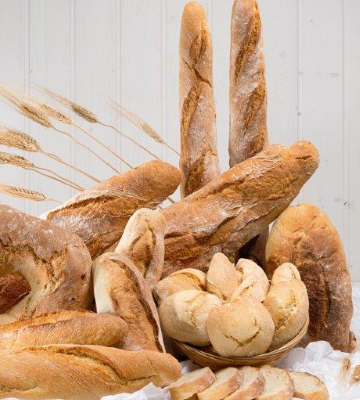 Bread “Artisan style”, made in Galicia with sourdough and a recipe passed down for more than 4 generations. 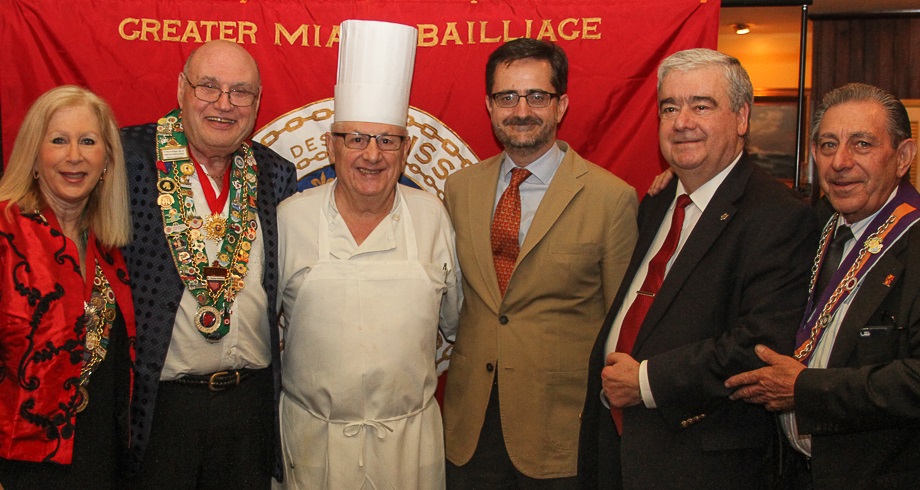 Born and raised in the Northern province of Galicia, Spain, José Vila has been an active member of the Chaine de Rotisseurs since the beginning of the Confreire.

Spending most years of his life in the Food and Beverage Industry, has given him the knowledge and experience to describe himself nowadays as a High Expert in the Culinary Sector.

He spent his first 25 years of experience in different level positions at Apollo Ships Chandlers, the biggest Cruise Catering company around the globe, finishing his career at his company as Food and Beverage Purchase and Quality Director.

Mr. José Vila has always been an active member in the local community of Miami, being present in most of the trade shows and other culinary events, becoming one of the experts in the supply of Spanish fine foods for the local restaurants and hotels in Miami.

He also represents very well known food brands and producers, as Campofrio, Fermin and Montaraz. The first two companies were the first introducing the famous Spanish Serrano Ham in Miami, products that Mr. Vila promotes together with spreading the culture of the Serrano and Iberico meat and dairy products in the US.

Send us your query anytime!